It was in the year 2002 when we had Boston Marathon in USA and Kenyans participated. One of the Kenyans emerged as the winner and he was given a medal. The whole Kenyan country then broke into celebration as one of theirs had won the medal. It was during this time that Matopeni community members were planning to come up with programs that were to steer developments for the benefit of her residents.

The local community members then formed a Community Based Organization (C.B.O) which they named ‘Boston Self Help Group’. Among many other programs, the mandate of the group was to start a centre that was to provide basic education to poor children that could not afford paying higher school fees in private school. Then Boston Children Centre was born. As a first step and to symbolize the starting line of developments in Matopeni through provision of quality education to the less fortunate.

Boston Children Centre – including primary school and kindergarten – was started on 5th January 2002. At this time we had only a small, iron sheet primary school with few classes. 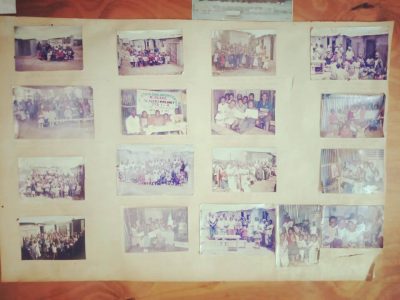 Major milestones in our history